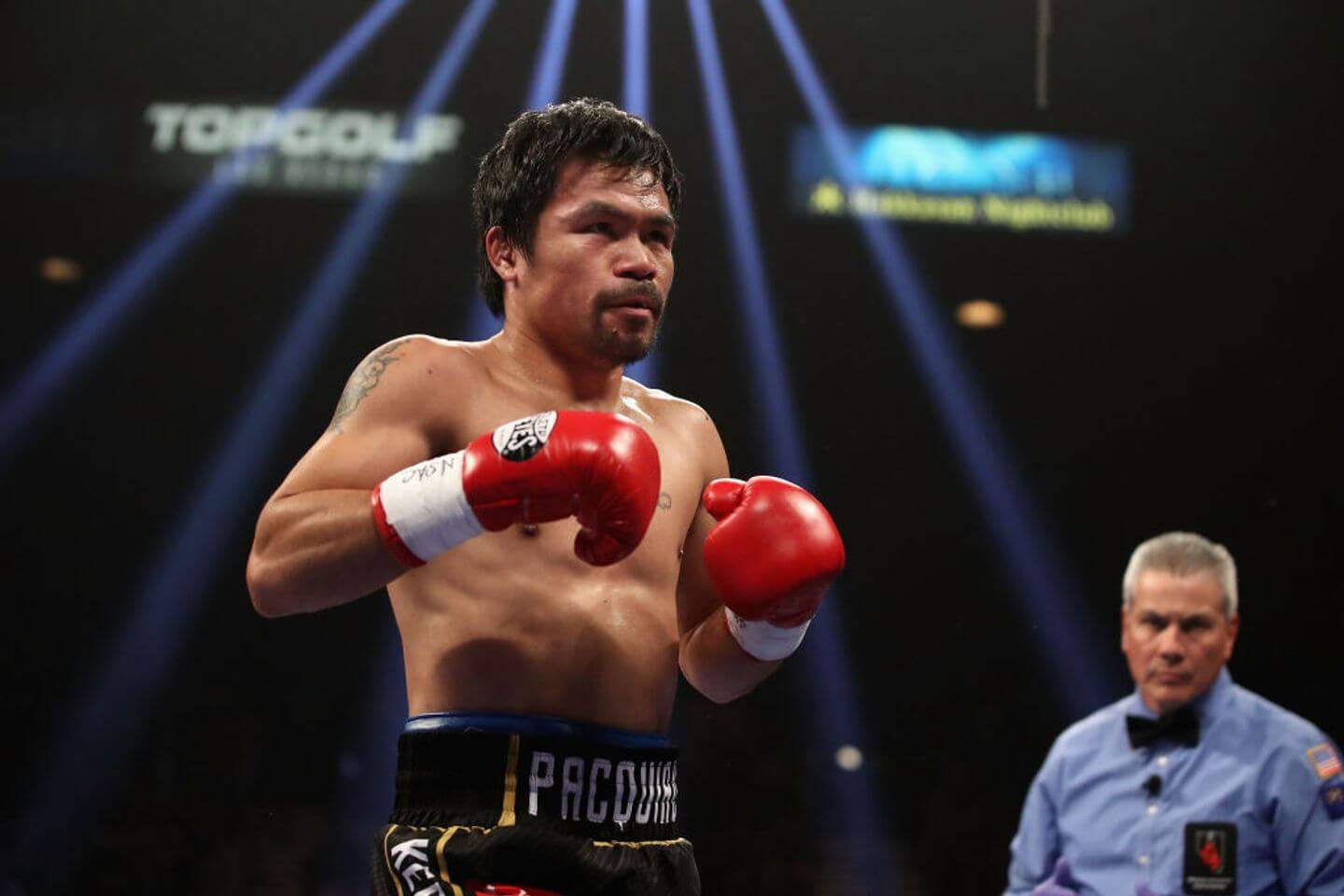 Image by The Athletic via https://theathletic.com/news/manny-pacquiao-terence-crawford-in-talks-for-june-5-fight-in-abu-dhabi-sources/25165uY6Ina5/

Manny Pacquiao announced his retirement from professional boxing via a 15-minute video on his Facebook account on a Tuesday evening after his loss against Yordenis Ugas on August 21 in Las Vegas, coming from a 2-year hiatus.

"To the greatest fans and the greatest sport in the world, thank you! Thank you for all the wonderful memories. This is the hardest decision I’ve ever made, but I’m at peace with it. Chase your dreams, work hard, and watch what happens. Goodbye boxing." Pacquiao’s sentiments regarding his final retirement from the sweet science.

He also gave the fans jaw-dropping bouts, like his quadrilogy against his staunch Mexican rival Juan Manuel Marquez, his trilogy against another renowned Mexican boxer Erik Morales, his devastating knockout victory against Hatton, his brutal beatdowns against Antonio Margarito, and Brandon Rios, and The Fight of The Century against the undefeated Floyd Mayweather whose win against Pacman remain controversial until this date. 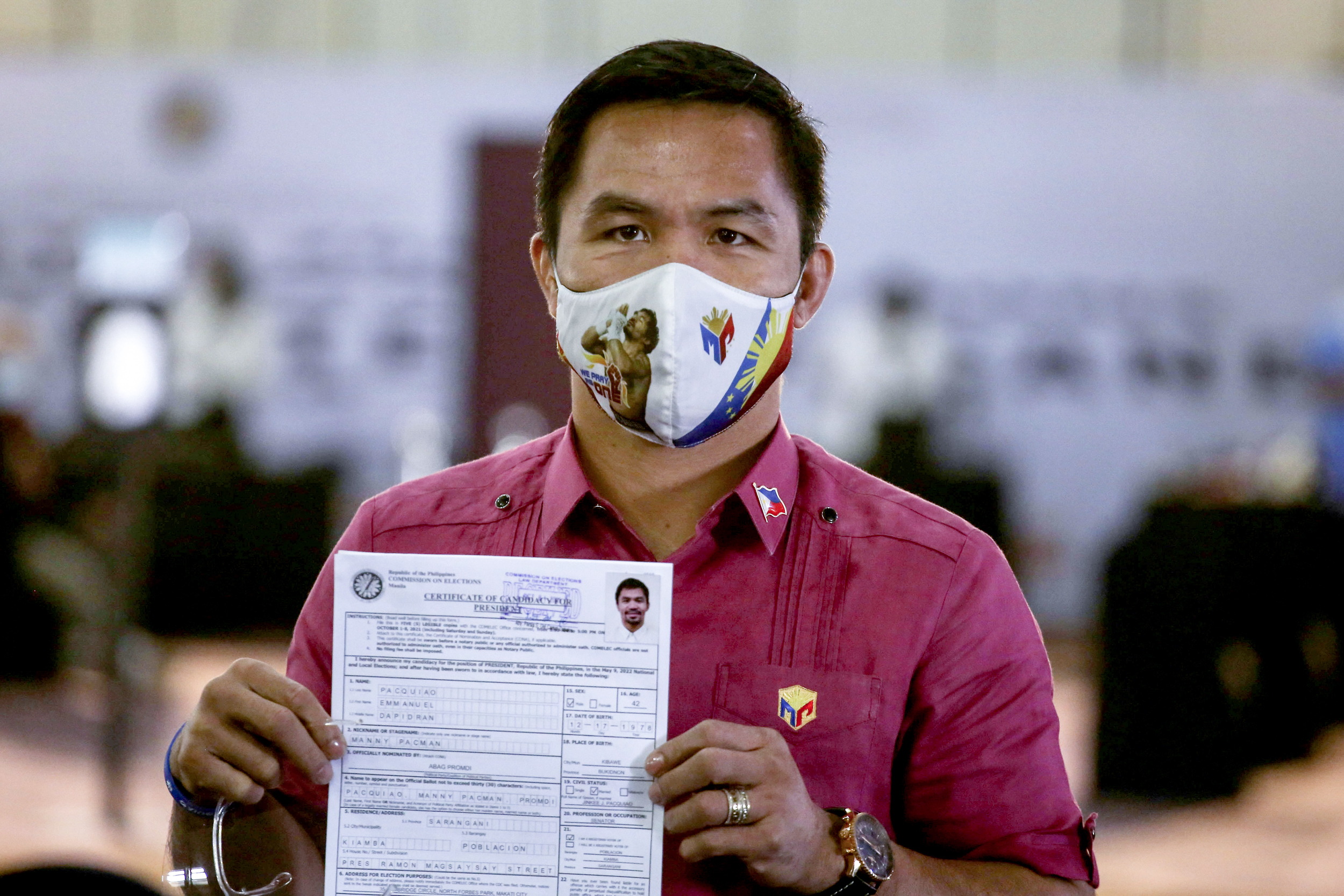 At the age of 42, Pacquiao finally calls it quits, immortalizing his name in the sport of boxing as one of the best to ever grace the squared circle; he plans to serve the Filipino people outside of the ring by running as a candidate for the President of the Philippines.