By: Juniella Domingo / The Dominican Gazette 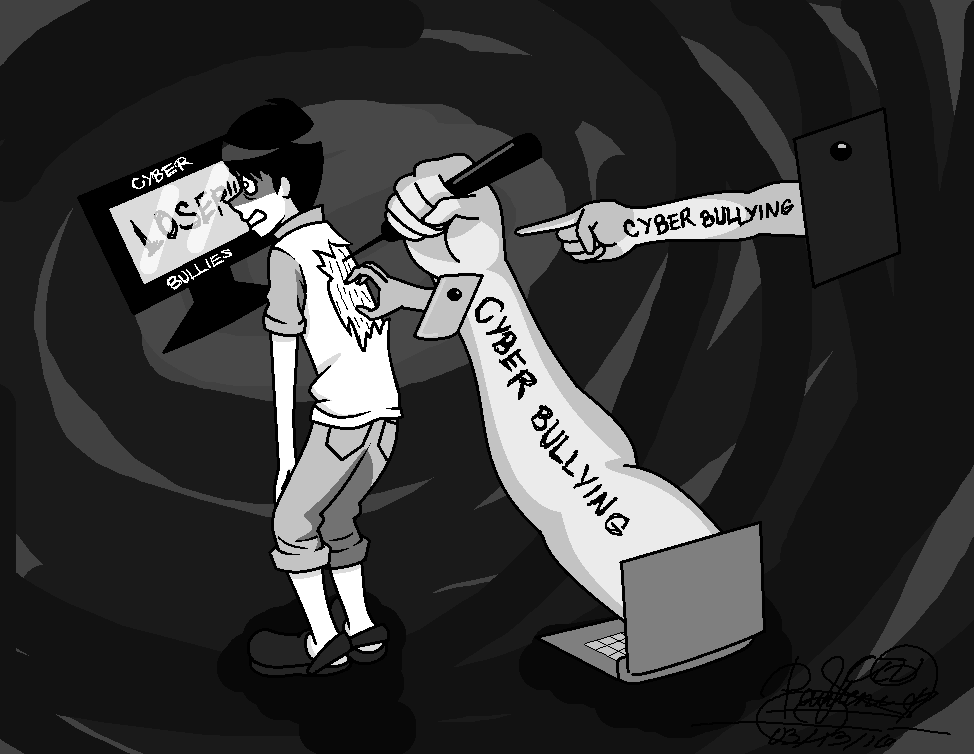 Years have passed but cyberbullying is still one of the reasons why suicide still exists. This cybercrime has been taking the lives of the innocent and has been harassing a person’s life. 60% of the population experienced cyber violence, each of them is experiencing bullying in the form of verbal abuse over the internet or cell phone.It can be in games, school group chats, or friend groups, while a fourth are through sexual messages. More females have been receiving messages of sexual nature or content than males. However, twice as many males than females were reported having their nude body or sexual activities, whether real or not, leaked on the internet or cellphone.

Violence against others, including online bullying or cyberbullying, has devastating effects on the physical and emotional wellbeing of people. It can create damaging emotional and psychological scars, even physical harm such as suicide. It is particularly challenging to address. Since each of us is now vulnerable and has easy access to the internet, Cyberbullying should end. Those who experience cyberbullying should step up and defend themselves. Because if not, then who will protect them? No one will, except for themselves. Don’t be scared to report them to the authorities.