By: James Raphael A. Sicat / The Dominican Gazette 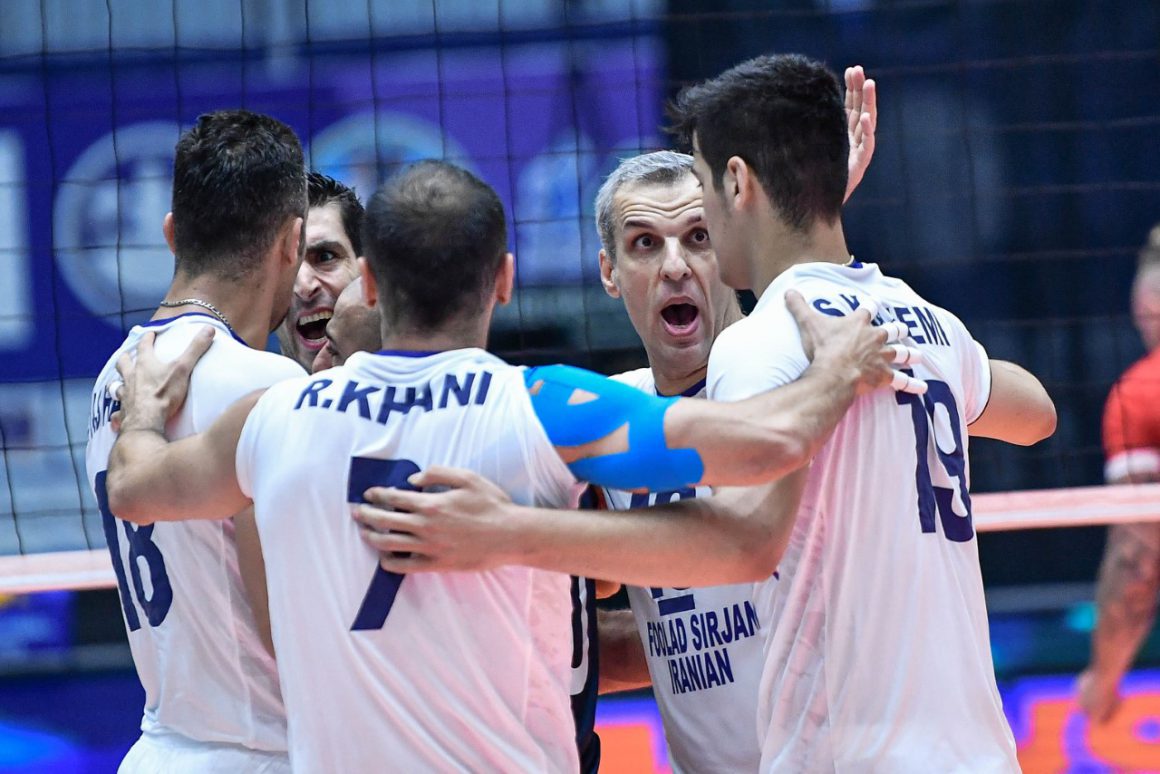 Sirjan Foulad Iranian once again proved their reign of dominance across Asian Seas as they completed their 5 straight gold medal finish, continuing their reign of terror on the Asian Men’s Club Volleyball Federation, with a 3-1 edge-of-your-seat thriller win over Al-Arabi Sports club (25-19, 21-25, 25-23, 25-22), they captured the 2021 AVC Men’s Club Championship at Terminal 21 Hall, Thailand, last October 15.

The Iranian world beaters” 4 sets finished capped off their 15th Asian Club crown with their 5 championships coming in consecutive seasons in 2016, 2017, 2018, 2019 and 2021, with last year’s event being canceled because of the pandemic.

Saber Kazemi was at the forefront of the battalion for the Iranians with his 28 points, coming from 22 attacks and 5 aces, while Mahdi Jelveh played the role of Robin as perfectly as he could with 14 points.

Felipe Bandero of AL-Arabi fought valiantly in defeat with his 21 points, composed of 17 kills but was not enough to will his team against the mighty Iranians.

After heading to the 4th set, 2-1 with the tourney at their grasp, the Iranians, strung by Kazemi, made sure that their defense was bulletproof, leading to a breakdown in communication by the Qatari. But a relentless AL-Arabi offense did not give an inch. Renan Ribeiro delivered team attacks which stunned Sirjan a bit but eventually took control as they cornered a 21-16 lead which was finalized by a tournament clinching 25-22 run to defend their crown.

The Iranians captured the momentum once again. After a second set stumbles by tremendous blocking from Arash Keshavarzi and Mohammad Sadeghi, accompanied by a well-balanced attack from Ramin Kani and Kazami’s spikes, showcasing a two-dimensional game plan that Al-Arabi had no match for in the closing moments, 25-23, withstanding a couple of unforced errors at the end.

The Qataris were determined not to get swept as their only win came from the second set. With Felipe and Konstantin spearheading the comeback with their pin-point spikes and an array of attack, and tremendous netplay skills. They led 21-18 while the Iranians regrouped by burning a timeout to bring in substitutions, but their costly errors handed their rivals the 21-25 win to tie it 1-1.

Sirjan Foulad was able to grab the important 1-0 lead. That was a safety blanket for their next set performances, as Kazemi and Mahdi Jelveh unleashed attacks and strong serving to inch their team to a 19-16 lead, eventually pulling away with great teamwork and combination attacks, 25-19.

The Iranian championship buys them a ticket to the world champions as the 5-time defending Asian champs head to the other side of the planet in hopes to capture that elusive crown.